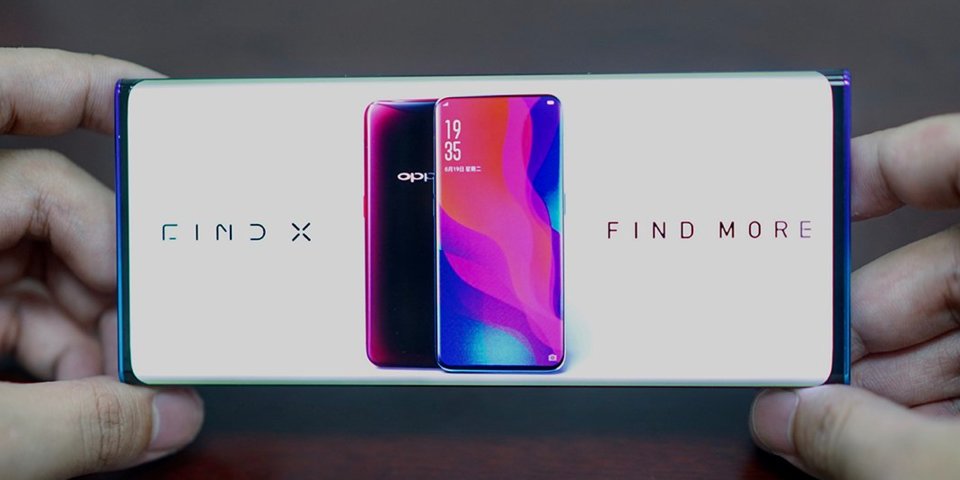 Chinese smartphone company Oppo has revealed a new technology called a "waterfall screen," and it could be the future of smartphones.

The "waterfall screen" essentially involves curving the side edges of the display to an extreme degree — think Samsung and its curved screen edges on the Galaxy S and Galaxy Note phones, but more extreme.

There are burning questions that still need to be answered about Oppo's waterfall screen concept. For one, I'm wondering about the experience of using a phone where the side edges are largely made of screen. Hopefully the screen that spills over to the edge would be disabled so that you don't make accidental touches and palm swipes while you're simply holding the phone. Plus, it's hard to tell where a front-facing camera would go.

Otherwise, it's unclear if and when this screen will be a reality anytime soon — Oppo didn't announce additional specs or a release date.