You've Got 5 Seconds to Make a Good Impression 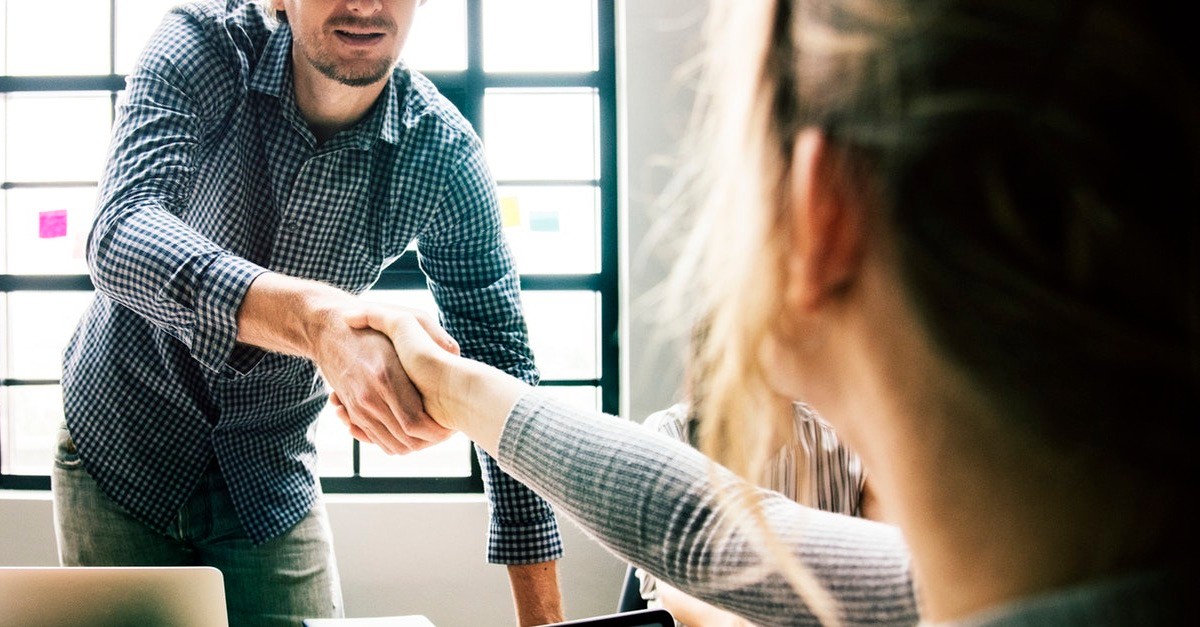 Years ago, they used to say you had just a couple of minutes to make a good impression when selling over the phone.

As the Internet got popular and email lost its luster, they said you had just a minute to grab someone's attention and earn the right to continue your pitch.

Then as texting became the new mode of personal communication, that one minute shrunk to about 30 seconds...

These days, as even texting is being ignored, you've got about 5 seconds to diffuse the myriad of emotions and reactions your prospects have to yet another sales person calling them. And you can hear these emotions in their voices: some are annoyed that you caught them picking up their phones; some are irritated that the receptionist put through another sales calls; some are angry and even mildly aggressive as you begin your pitch.

On the other hand, some are willing to talk, ask you how you're doing, and actually seem interested in conversing with you.

The key to successfully making that good impression is how you react to the tone of their voice-and the resulting emotion behind it-in the first 5 seconds.

Here's what not to do:

The mistake many sales reps make is not acknowledging if someone is in a bad mood or if they are annoyed that you caught them. While most reps hear it in their prospect's voice, they just carry on and pitch as if they were oblivious to it.

Not a good idea and this never ends well.

Worse, is when a prospect is in a good mood and willing to connect with you. Again, many sales rep just steamroll over their prospect's receptiveness and just go into their pitch...

By doing this, you are missing a BIG opportunity to build rapport, and you are actually alienating a good prospect.

Here's what you should do:

Always react to what you're hearing from a prospect. There is a phrase in football that says an offense should always "take what the defense gives you." In sales, I like to say: "Take what the prospect is giving you."

So, if you hear the annoyance or frustration from your prospect, then address that by saying something like:

And if you hear that someone is willing to speak with you, for example, asks you how you're doing in response to you asking how they are, always take a minute and build that rapport before charging into your pitch! Say:

"Thanks for asking, you know, I'm having a really good day today. By the way, how's the weather where you are?"

By stopping and taking the time to make this connection, you'll be laying the ground work for a good conversation.

So, how do you build good rapport in 5 seconds or less?

Listen to what - and how - your prospect responds to your call, and then take what they give you.

Mike Brooks, is founder and principle of Mr. Inside Sales, a North Carolina based inside sales consulting and training firm. Mike is author of award winning books on inside sales, including his new book: Power Phone Scripts: 500 Questions, Phrases, and Word-for-Word Scripts to Open and Close More Sales. (Published by Wiley & Sons and available at all booksellers, online and in stores) For more information, you can visit his website: http://www.MrInsideSales.com