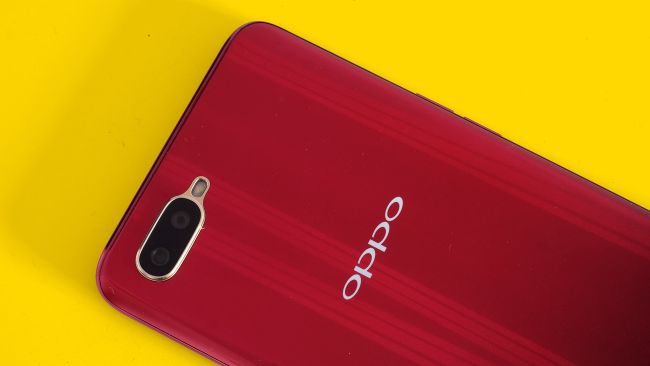 Chinese smartphone manufacturer Oppo is set to join the list of companies that also make gadgets for your wrist, as it has confirmed it's working on its first smartwatch.

The Oppo smartwatch was confirmed by the company's VP Shen Yiren in a Weibo -that's a Chinese social networking site - post where they provided a few other details about the upcoming device.